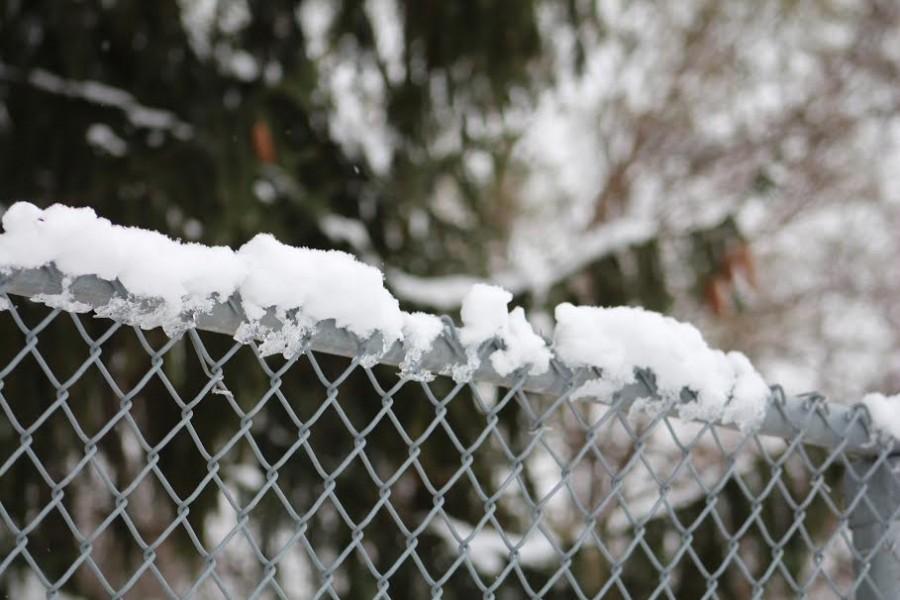 This snow storm was an inconvenience to many adults heading to work, but a joy to students at Southfield High School, who had their first snow day of the school year.

Like many other students, senior Megan Hope said she will catch up on some well-needed sleep during the snow day.

Sophomore Irvin Watson said he will be spending the majority of his snow day tackling the white-covered driveway and sidewalks, as it is his duty to shovel the snow at his house.

Senior Etaune Johnson said he has a sweet tooth that not even the snow storm can stop. He said he is planning on driving through the snowy streets to get himself a piece of cheesecake from a bakery called Cheesecake.

The snowstorm caused Southfield High to cancel all after-school activities on Feb. 24 and 25. It also caused the rescheduling of the Black History Program from Thurs., Feb. 25, to Monday, Feb. 29, during sixth and seventh hours.

If you want a picture to show with your comment, go get a gravatar.