This year’s season is ssssizzling, with heat! The time for practicing and warmups is now over. No more games, no more fooling around. At this time, discipline should be set in stone. Now is the time for bands to come together and face off. It’s time to bring what you got, bring your sound, your numbers, your skill, and put it all on the line. A battle to crown the best band in the land. 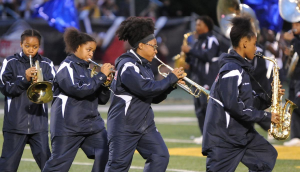 For many years, marching band has been a thing worldwide. From college bands, to highschool bands, to middle school, to even independent bands. For decades, battle of the bands have also existed, and have been taken very seriously. Especially in the college industry. Band heads (band nerds/geeks who taken band VERY seriously), from all across, are always watching, and taking every detail into consideration. In a battle of the bands, everything must be precise. Everyone has to look the same, and be properly disciplined, in order to get the best score possible. 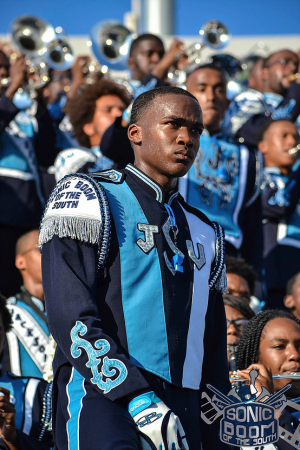 In conclusion, battle of the bands is a well respected event throughout all of history, and even in today’s society. Bands are improving more and more everyday, and slowing encouraging more people to not only look into it, but also invest their time into a passion, that they will surely love.