Will Panthers Crumble to the Warriors? 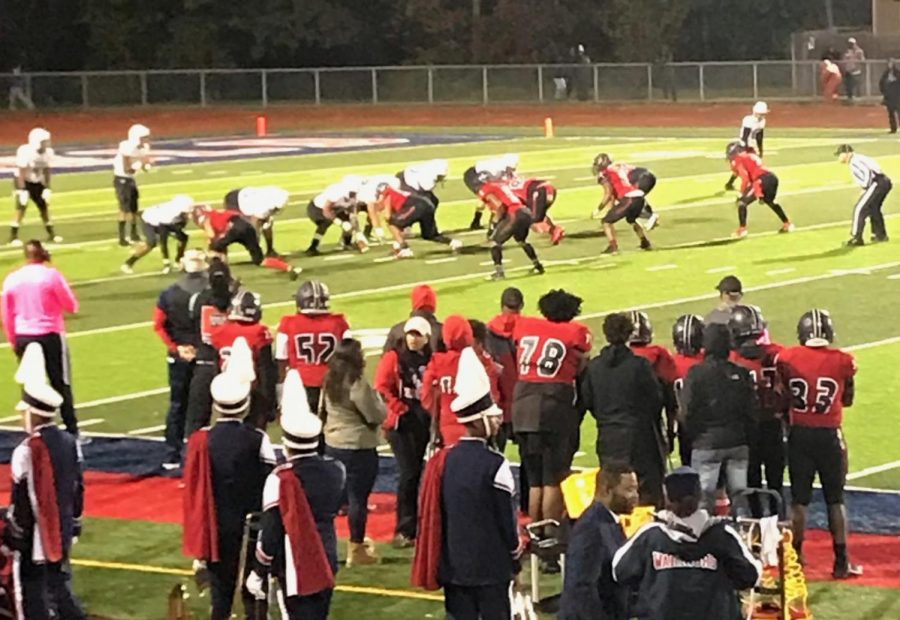 In what should be an exciting final game, the Southfield Warriors battle the River Rouge Panthers at Southfield on Friday, October 25th. Being the last game of the season the Warriors look to close out the season in the win column.

After a 9 game season the Southfield Warriors close out the season against the River Rouge Panthers at home.  With it being the last home game it will also be senior night. Allowing for a final farewell to the seniors at their final high school football performance.

When asked about the game, a member of our marching warriors said, “It’s going to be a big turnout and I look forward to performing in front of the masses as I march on the warrior field and close out the marching warriors season of 2019.” This encapsulates the hype building around this game.

Even Darius Slay, cornerback for the Detroit Lions, post

ed on twitter, “Southfield A&T vs River Rouge, I’m there!!!

!” This game seems to be all anyone can talk about in and outside of school.

While many worry about how much River Rouge will score or if our defense can hold, it goes without saying that this game will attract many across Southfield and farther. Now all the Warriors have to 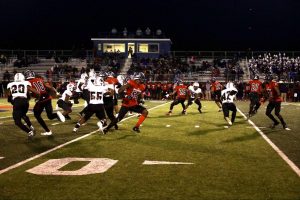 do is get the job done and deliver.