At The Pink Out,We Show Out! 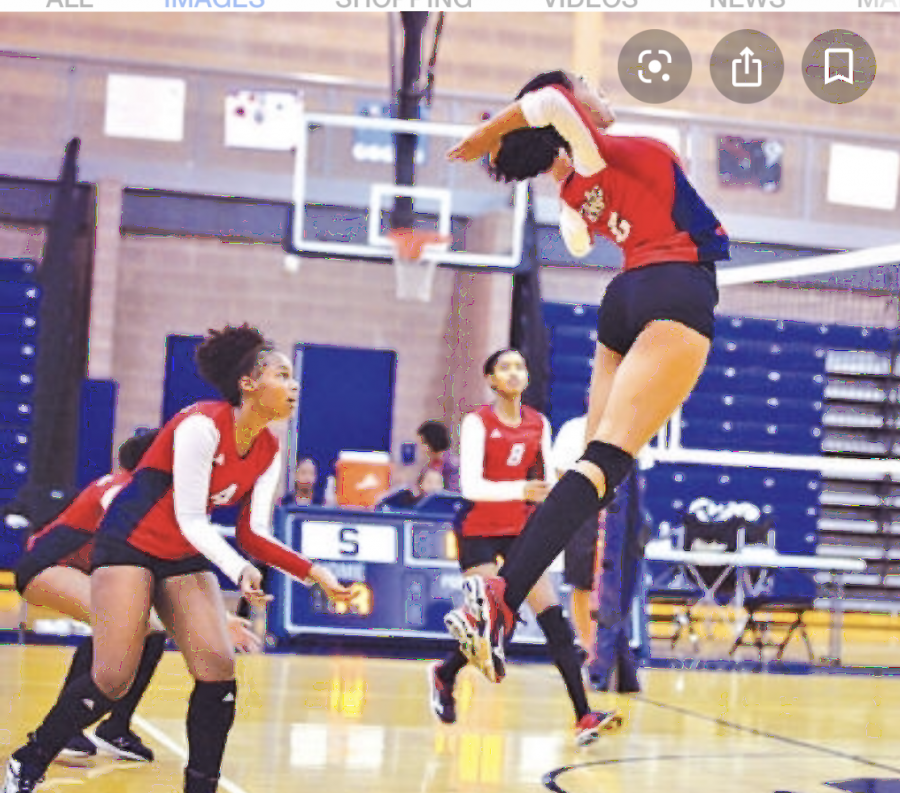 Southfield A&T have many different events and athletic games you can attend. Well,this certain game will have you sitting on the edge of your seats, screaming to the top of your lungs and is full of excitement! The Southfield A&T volleyball team is hosting a pink out game for the whole Southfield to come and support by wearing your favorite shade of pink.

Many people came out and supported the SAT volleyball warriors while they fought for the cure. This was junior, Sasha Moore ‘s second time playing in the pink out game. “This game felt like a fight for the cure. When I played, it was a lot of positive energy in me. It made me want to win for those who survived and for those who are fighting to survive”,  Sasha said.

This game was not only to show awareness to breast cancer survivors, but it helped us celebrate Senior night here at SHSA&T.   Senior Night highlights the seniors on the team, and makes it their most memorable game of the year.  Many of the seniors on the varsity team had many different emotions,  but at the end of  the game, it all ended in a favorable outcome. The night of 10/10/19 was a success! The SHSA&T warriors ended with a score of 25-0 as they fought to help beat Breast Cancer. Overall, young teens brought awareness to many people, as this one small event, has the potential to change many lives.