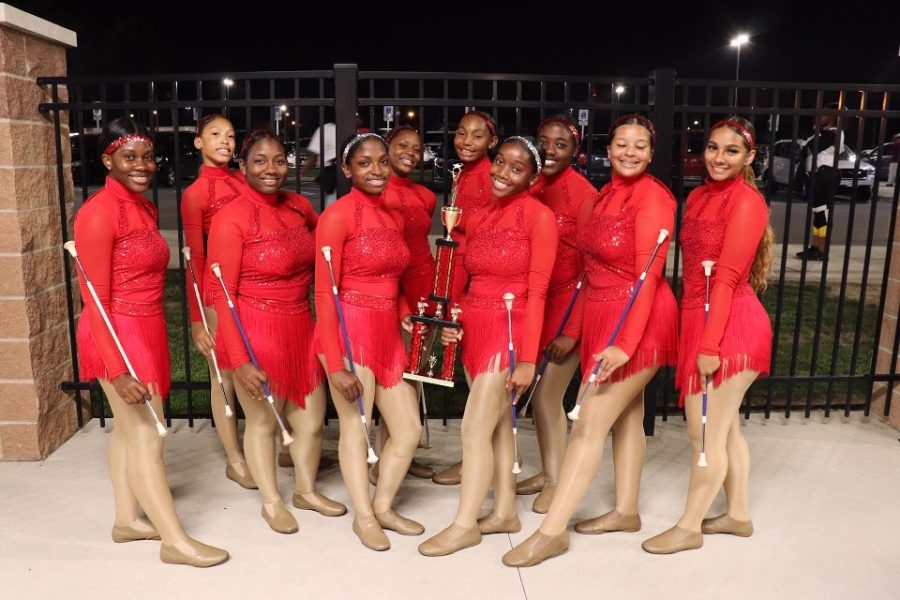 Southfield A&T takes the field once again as they perform at Shaw Battle of the Bands. Their goal, beat their rival Oak Park.

Every year Southfield A&T Marching Band takes a trip to Ohio to bring a fresh taste of band directors’ Doctor Charles’ and Mr. Gary’s versions of iconic songs and drills.  Southfield went against some amazing schools that each had their own style and execution. The judges look for a specific style and sound. Last year, the first place overall band went to Oak Park. Southfield had been preparing for this performance for months because they needed to beat Oak Park this year.  Everyone spent endless school nights working and perfecting routines and music.

“The experience was good to watch and hear the other bands play. The competition was somewhat amusing and I think it was motivational.” said a member of SATMB. This event effects a lot of people in and outside of band. Everyone wants the bragging rights of being a first place winner at a battle of the bands competition.

In 2018-2019, Shaw winners were Oak Park’s Marching Legion. Again, they took home first place for the 2019-2020 competition.  Southfields Majorette team, however, did win first place in their category so the band was very excited to take home at least one first place award even if it was not overall. Overall, Southfield wished Oak Park congratulations while putting forth good sportsmanship.