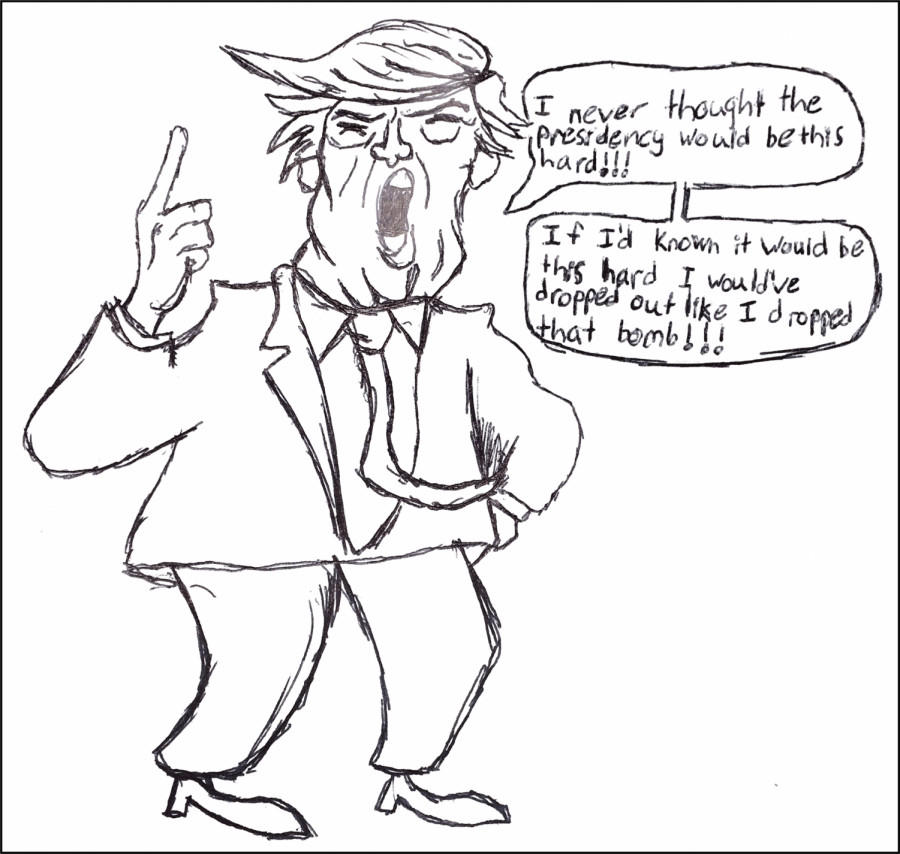 Fire and Fury, gives readers an inside look at the inner workings of President Donald Trump and the White House. It discloses  affairs between the U.S. and Russia,  references controversies surrounding the Presidential Election, and speculations on his marriage to Melania.  The book has also brought criticism to his cabinet members and other workers. Fire and Fury has exceeded sales of 1.7 million dollars since its release on January 5, 2018, and is currently being sold in stores and on online retailers such as Amazon.